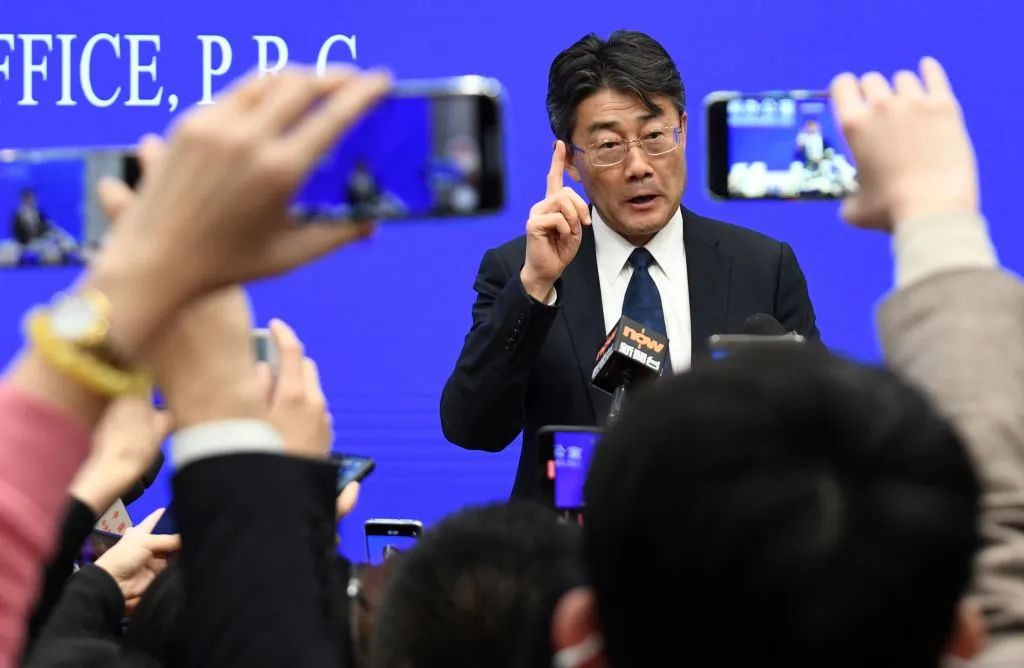 After more than a year, the world is still battling against COVID-19, prompting many to wonder when people-to-people exchanges will return to normal, when China will open its doors to the world, and to what extent vaccines and mutated variants will impact the resumption of international travels.

Zhang Wenhong, a leading infectious disease expert, believes that China will be able to reopen to countries with good inoculation and low infection rates in the first half of 2022, but that will still depend on how many people in the country have been inoculated.

Countries with a higher inoculation rate such as Israel, the US and the UK will make deals to resume people-to-people exchanges in the second half of this year. But the date for a resumption of global travel remains unknown, as that would be determined by the overall vaccination rate and speed of mutated variants, said Zhang at the Boao Forum for Asia in Qingdao, East China’s Shandong Province on Wednesday.

Asked whether it would be necessary to receive COVID-19 vaccines every year just like influenza vaccines, Zhang said it depends on what percentage of people who have received a vaccine become re-infected, though most assume that it would be necessary because, with the passing of time, the protection generated by any vaccine will fade.

Also, there is no evidence so far to indicate that mutated variants have escaped from vaccines, and the virus has not generated new serotypes, which means “we have to wait for more data to decide if human beings have to get inoculated repeatedly,” Zhang noted.

Gao Fu, an academician from the Chinese Academy of Sciences and head of the Chinese Center for Disease Control, recently said that it seemed that the virus evolves like an influenza virus.

“We probably need to receive jabs against COVID-19 every year, just like how we coexist with influenza,” said Gao, adding that when there is an immunity barrier against COVID-19, the regular jabs will be used to prevent critical cases rather than simply avert infections.

To reach herd immunity against COVID-19, China will have to vaccinate 80 percent of its population, and this target is likely to be reached by the end of this year, following stronger public willingness to receive jabs propelled by recent waves of epidemic resurgence in some places, said Chinese top epidemiologist Zhong Nanshan.

China’s speed in administering vaccines has been accelerating recently with more than 700 million doses administered across the country by Wednesday, data from the National Health Commission showed.